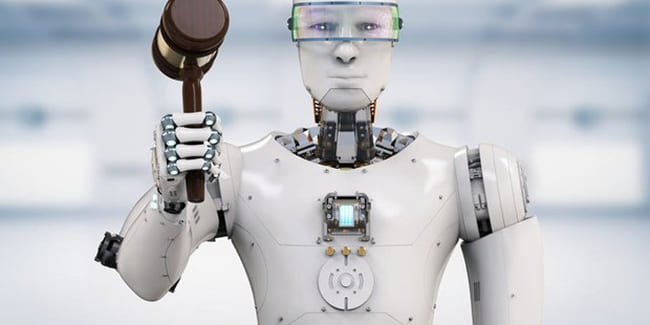 Magistrate Jessica Ombou Kakayun said that AI delivered recommendations to the Court after using data based on arguments between the defence and prosecution, analysing a database of cases between 2014 – 2019, provisions relating to drug crimes, the ages and careers of defendants as well as relevant socio-economic data, which are entered into AI’s system.

According to Chief Judge of Sabah and Sarawak – Tan Sri David Wong:

“We are in the process of doing it for civil cases related to motor accidents on awarding damages for injuries, hopefully in three to six months”;

“It is a useful tool for the judiciary. Before going to trial, both sides will be able to know the award of damages, thus lawyers can negotiate to achieve settlements before they come to Court”.

Artificial Intelligence is a development of science – technology when applied in the trial process, AI helps the Courts save time, the defendants to be received lawful trials, and also resolves a few negative issues in trials.